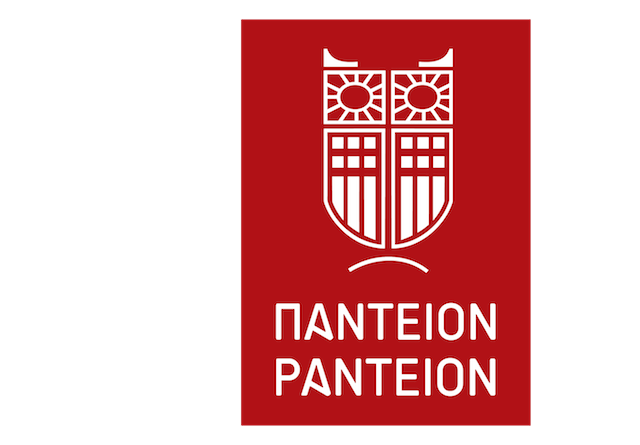 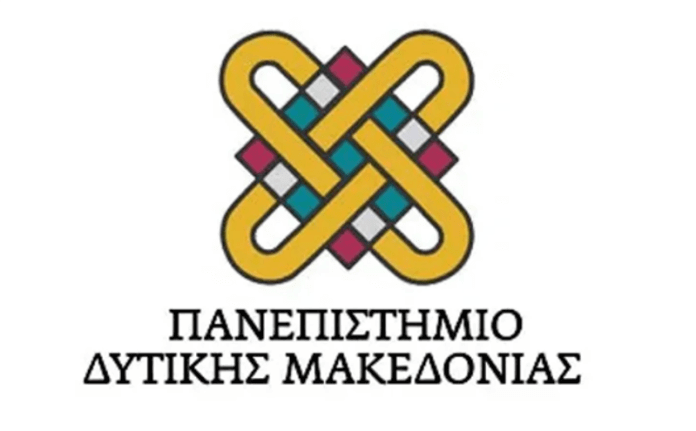 Scholars at Risk (SAR) connects more than 540 Higher Education Institutions from 42 countries; in Europe there are already 12 national sections coordinated by the European Network (SAR Europe). It is a strong global network of higher education institutions and organizations working to protect endangered researchers, prevent attacks on higher education and defend academic freedom. In Greece, efforts to create a national department of SAR, the 12th national department in Europe - began in 2018 when the AUTh became the first Greek university member of SAR, followed by the Ionian University, the University of the Aegean and the University of Thessaly.

The creation of a Greek Section of Scholars at Risk (SAR Greece) is based on the realization of the advantages of a horizontal organization at national level, especially in terms of concentration of resources and specialization and ensuring a stronger public presence. The establishment of the Greek Section of Scholars at Risk with its founding members the Aristotle University of Thessaloniki, the Ionian University, the University of the Aegean and the University of Thessaly took place on October 1, 2021 (attached agreement).

The Greek Section of the International Network of Scholars at Risk - SAR Greece, having to date six Higher Education Institutions members to date, aims to strengthen and coordinate various actions to support threatened / persecuted academics and researchers from wherever they come from, and whatever their background, supporting academic freedom in collaboration with the SAR International Network. Supporting academics under threat is fundamental to defending academic values ​​and is always relevant, especially today, when large numbers from Afghanistan have been added to the persecution of academics from Turkey, Syria, Belarus and others. Through SAR Greece, academics can seek security, find housing, provide basic data so that they can work on academic terms and possibly protect their own lives.

Representatives outline the actions to be taken in order to protect researchers at risk who either remain in their country and are at risk of discrimination, persecution, violence or other suffering, or have recently found or are seeking refuge in Europe, and to promote their integration defending that way the academic values.

For more information about the Scholars at Risk (SAR) network and the Greek Section, those interested can Updates from SAR and contact the head coordinator and/or the Secretariat of the three-member coordinating body of the Greek Section: Professor Alexandros Triafyllidis, e-mail: atriant@bio.auth.gr, and Ms. Malamati Tsapoutzoglou e-mail: malamat@psy.auth.gr.