Save the Date: SAR Australia Launch 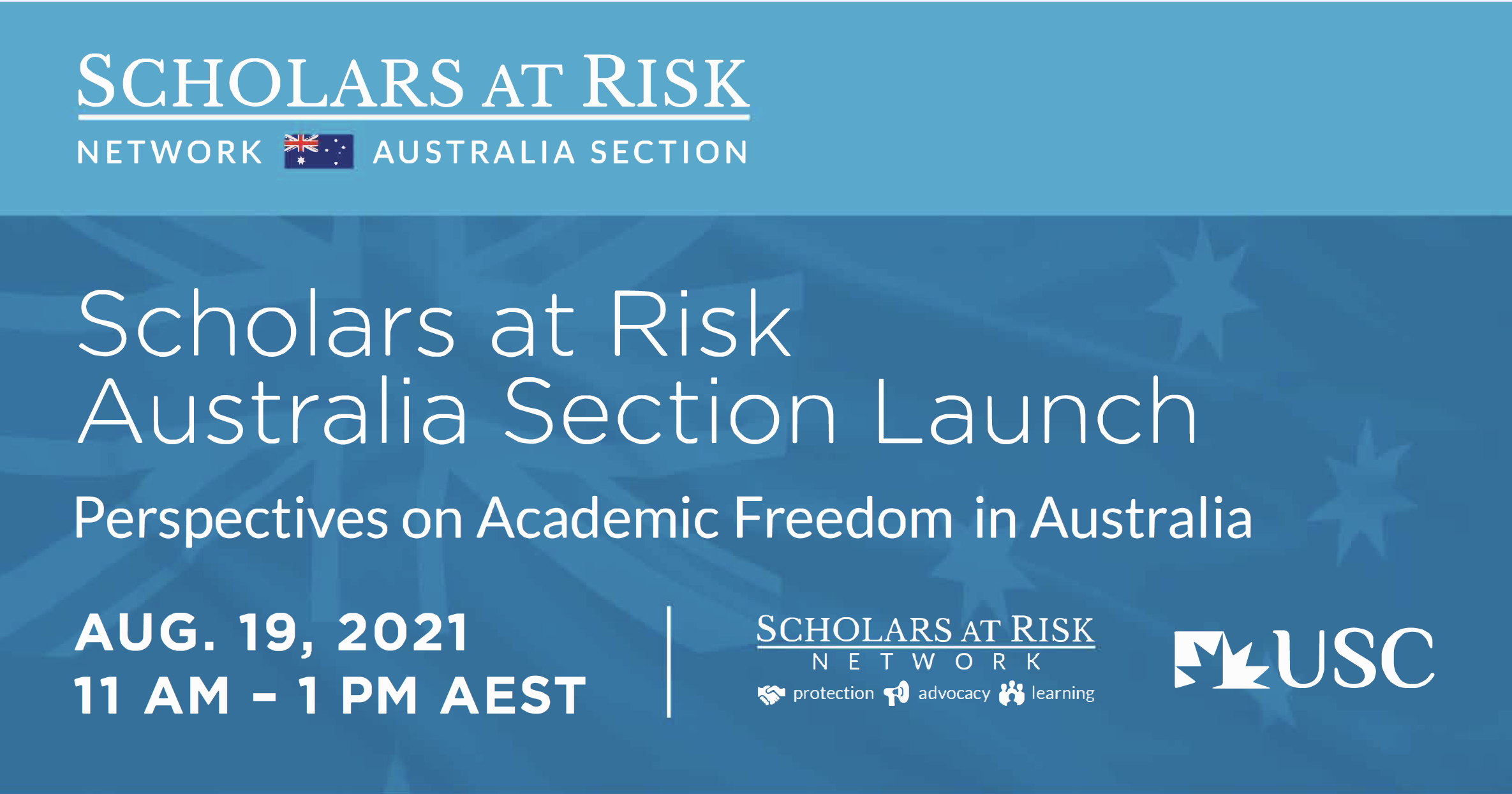 SAR Australia will engage Australian institutions with global SAR efforts and enhance national coordination of activities in support of academic freedom, university autonomy, and related values. The launch celebrates the work and commitment of the section’s founding members, including its esteemed host, the University of the Sunshine Coast.

By joining SAR Australia, Australian universities, academic leaders, and staff send a strong message of solidarity with scholars and institutions in situations where academic freedom is restricted and research, publication, teaching, and learning are repressed. Learn more about joining the network by contacting scholarsatrisk@nyu.edu.

International community must save Dr. Ahmadreza Djalali before it’s too late! 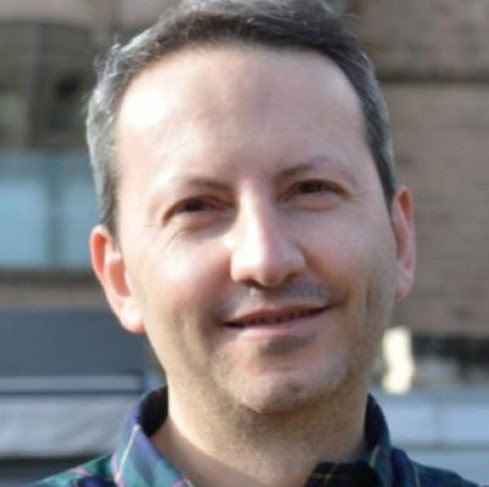 Scholars at Risk issued a joint statement with 13 human rights, academic, and scientific organizations calling on the European Union, European state governments, and the United States government to act immediately to secure the release of Dr. Ahmadreza Djalali. Dr. Djalali is an internationally recognized scholar of disaster medicine wrongfully sentenced to death and in dire need of medical care. After a particularly horrific year for Dr. Djalali’s family, their fear for his life has surged given his rapidly deteriorating health and the recent swearing in of President Ebrahim Raisi, a former hard-line judge notorious for sentencing thousands of political dissidents to death in the 1980s.

The international community must act now to secure Dr. Djalali’s immediate release and his subsequent access to medical care.

You can help Dr. Djalali by signing this letter and asking your government officials to help secure his release.